Reggaeton star Ozuna headlined the sixth and final night of the annual Viña del Mar music festival on Friday night (Feb. 28), performing for nearly two hours for an adoring, sold out crowd of 15,000. A visibly ecstatic Ozuna, who was playing the legendary Quinta Vergara for the first time (the outdoor venue’s exacting audience is known as el monstruo -- the monster), seemed to enjoy his moment on that stage to its fullest, walking through the crowd, taking selfies, and, at the end, kissing the stage floor.

It was an uplifting ending to a successful, but stressful week. The festival, which was celebrating its 61st consecutive year, was celebrated despite protests, the result of the “social explosion” that has dominated conversations in Chile since anti-government marches began last October 18 asking for fundamental constitutional change.

In the seaside resort city of Viña, there were protests on the opening night of the festival, with groups burning cars and throwing tear gas in front of the historic O’Higgins Hotel, which is seen as a symbol of the festival and which for years hosted its VIP guests.

Damage from the protests led to the closure of the hotel, one of the many casualties of the current social unrest, including a drop in tourism and cancelation of concerts and festivals. But Viña, the longest-running and biggest Latin American music festival, forged on. All six days offered performances from 9 p.m. to 3 a.m., and all were televised to a continent-wide audience of 250 million. At least three of those nights -- the first featuring Ricky Martin, the fifth with Maroon 5 and the last with Ozuna -- were sell-outs. Here are the highlights of the week.

Ozuna delivered a show big on hits and high on musical quality. Performing with a full band, the Puerto Rican star underscored, yet again, that he is not merely an urban act, but an outstanding singer with a versatile, nuanced voice up to par with the top pop stars. Ozuna has also upped his show, adding a group of dancers which were decidedly a cut above from most urban acts and which he used sparingly, another bonus point for him. Instead, he continues to impress us with the singing, the musicianship and the way he thoroughly dominates the stage.

If this is the future of urban music, it bodes well. As far as politics go, Ozuna was, as ever, diplomatic.

“Thank you God, thank you Chile,” he said at one point. "I know nothing of politics. But I do know you have to listen to the people. Chile, I'm with you. Everything can be done with peace. I love you."

The heart of Viña del Mar is its competition component, which has existed since the festival first launched six decades ago. This year, over 4,000 contestants from around the world submitted submissions for the folk and international categories. Six competed in each.

In the early hours of Saturday morning Argentina’s Nahuel Pennisi, a blind singer-songwriter who plays the guitar in a horizontal position and has an otherworldly voice, was the unanimously chosen winner for songwriter and performer in the folk category with the song “Avanzar,” a beautiful, haunting ballad. Pennisi is now signed to Sony Music.

The winning song in the international category was “Chillán,” an ode to a small Chilean city written and performed by Chilean singer/songwriter Vicente Cifuentes. The lilting bachata was fresh and distinctive. Ecuador’s Johann Vera, who also competed in La Banda on Univision, won best performance for his son “Perdón.” (Disclosure: the author of this article was a member of the jury at this year's Viña del Mar festival.) 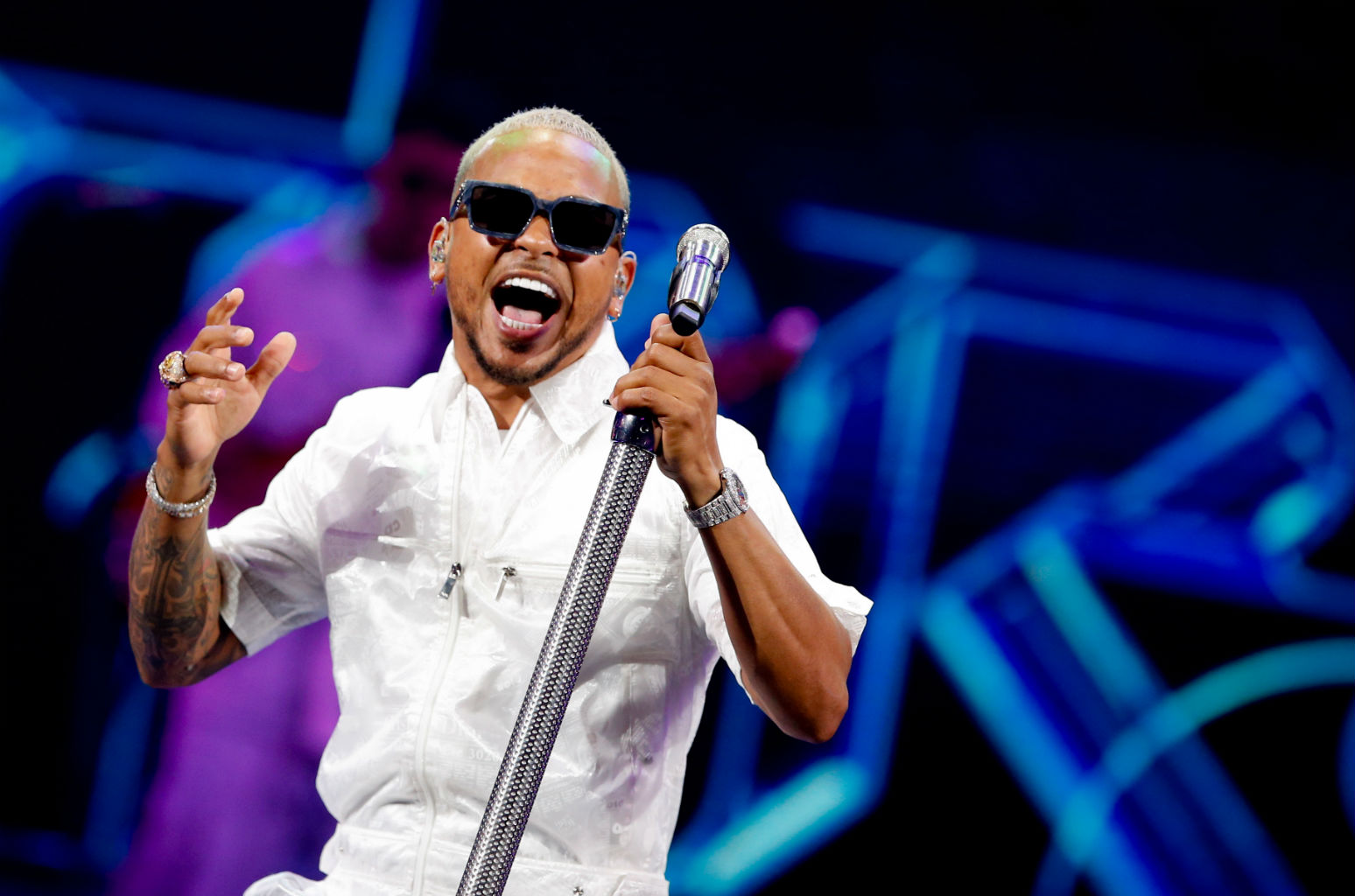