5 collaborations with reggaeton star Ozuna you need to know

if you can truly judge a man by the company he keeps, then it’s clear that Ozuna is one of the hottest reggaeton stars on the planet.

The Puerto Rican sensation — who will drop this third album, “Nibiru,” on Friday, the day after he appears at the Macy’s Thanksgiving Day Parade — has a history of making stellar collaborations.

Here are five Ozuna collaborations you need to know before he takes the Prudential Center stage for the Latin-themed Mega Bash on Friday.

This bumping 2017 joint with one half of the Puerto Rican duo Wisin y Yandel is Ozuna’s personal favorite collaboration. It spawned a loaded remix also featuring Bad Bunny, Noriel, Almighty and Arcángel and De La Ghetto.

“La Modelo” with Cardi B

The “I Like It” rapper adds some Bronx street grit to Ozuna’s smoothed-out vocals on this single from his 2018 album “Aura.”

“Taki Taki” with DJ Snake, Cardi B and Selena Gomez

Ozuna jams with Cardi B again on this 2018 single, but this time DJ Snake and Gomez join the party. This international smash became a crossover hit in the US, hitting No. 11 on the Billboard Hot 100.

Baila means dance in Spanish, and this Latin hit makes you do just that. With some of the biggest names in reggaeton in the mix, there’s plenty of bang in this banger.

This No. 1 Latin single from summer 2019 samples Shaggy’s hit “It Wasn’t Me.” Colombia’s Karol G adds some female flavor to the EDM-ish beats. 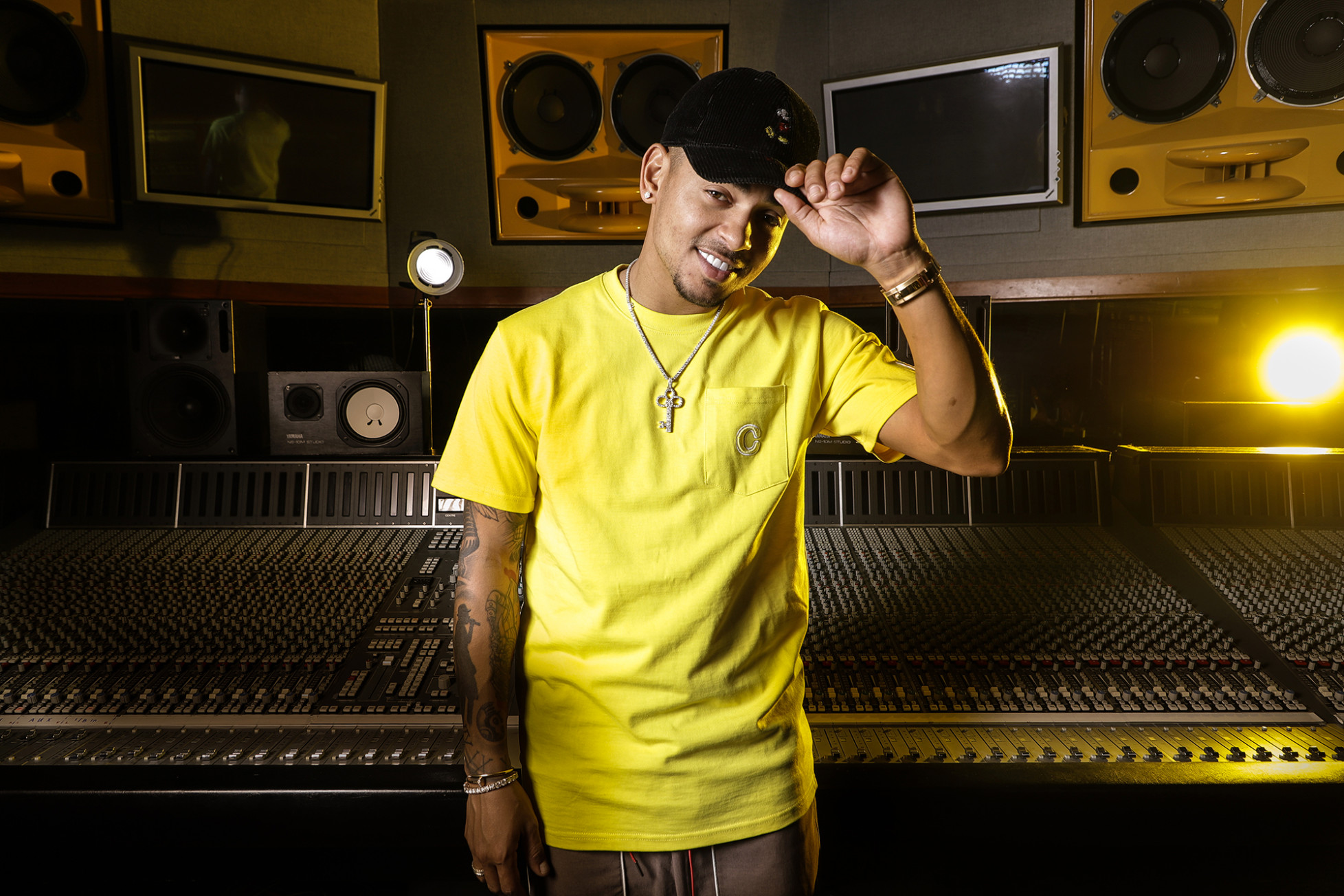