Vying for multiple top categories like artist of the year, songwriter of the year and hot Latin song of the year (Bad Bunny with “Callaíta” and Ozuna with “Otro Trago”), it’s no surprise that our No. 1 and No. 2 year-end Top Latin Artists lead the tally after dominating Billboard’s charts with chart-topping albums and smash hit singles/collaborations in 2019.

Furthermore, Bad Bunny was the only Latin artist to appear on the overall all-genre year-end Top Artists list, taking spot No. 31. J Balvin and Bad Bunny's surprise album Oasis -- up for Latin Album of the Year -- peaked at No. 9 on the Billboard 200.

Sharing the spotlight with Bad Bunny is Ozuna.

Top year-end Latin Artist runner up in 2019, Ozuna is most nominated thanks to his collaborations with artists like Sech ("Otro Trago"), Anuel AA ("China) and Daddy Yankee whom he tapped for "Baila baila baila" -- all top 10 hits on the Hot Latin Songs chart.

How many will each take home this year? Tune in to the 2020 Billboard Latin Music Awards, set to take place April 23 in Las Vegas, to find out. 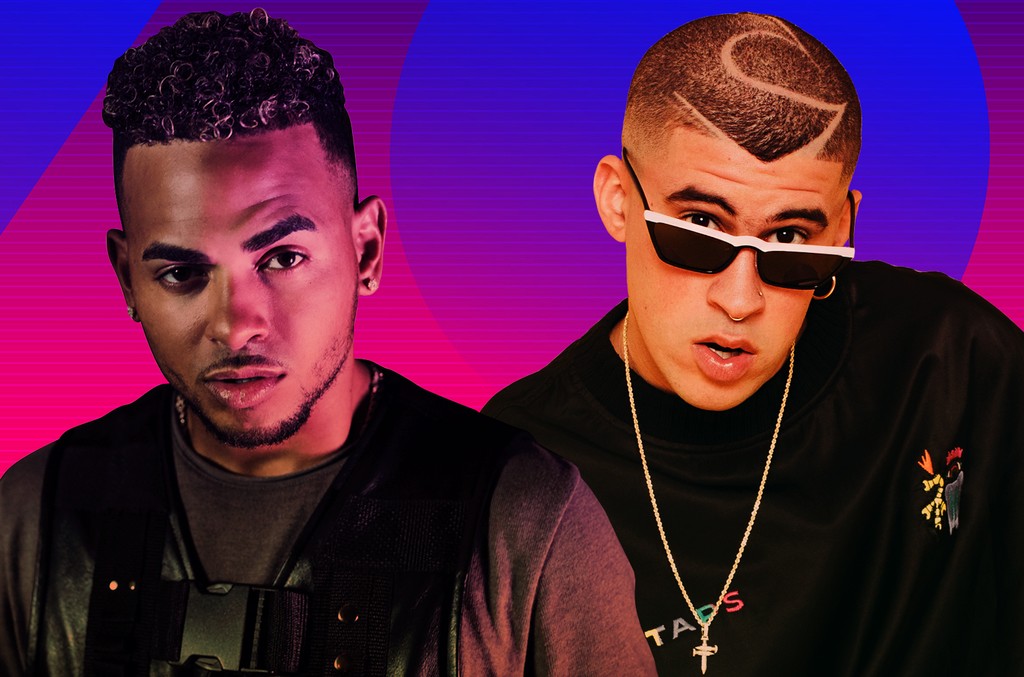