It's 1995 All Over Again: Tyga Recruits Ozuna for 'Ayy Macarena' Remix

Ozuna’s 30-second rap verse is about a man who makes the ladies swoon with his luxurious lifestyle. He also mentions late Tejano icon Selena, saying he’s looking for a girl with her features.

The music video for the original track released in December kicks off with an appearance from Spanish duo Los Del Río performing their 1993 classic, which became an unstoppable global hit in 1995, thanks to a Bayside Boys remix. The colorful clip was inspired by 1994's The Mask. The remix, released Friday (Feb. 21), is accompanied by an animated video showing cartoons that represent Tyga and Ozuna.

On Instagram, the Puerto Rican singer promoted his collaboration by singing his verse while he was on a boat. Ozuna, a 14-time Billboard Latin Music Awards 2020 finalist, is already confirmed for an exclusive one-on-one interview at Billboard and Telemundo’s LatinFest+ to discuss his live tour and multiple new projects, including film. Registration is now open at LatinFest+, going down April 20-23 in Las Vegas.

Listen to “Ayy Macarena (Remix)” below. 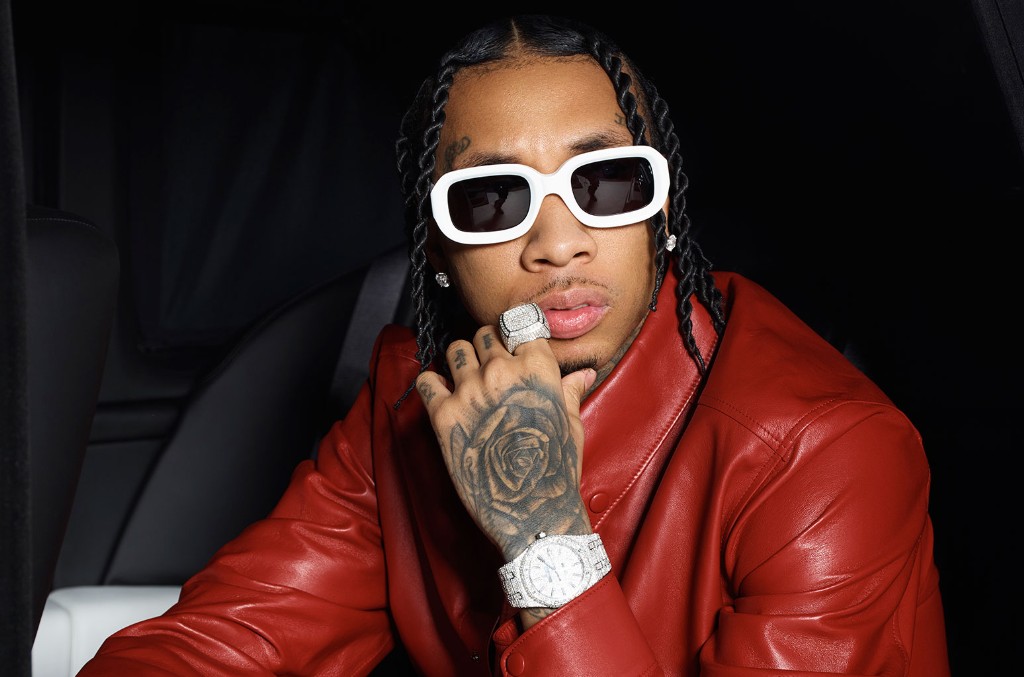