Before he kicks off his Nibiru World Tour, Ozuna is stopping down in San Juan, Puerto Rico for a very special occasion: a ball game. But it’s not just any baseball game — MLB Sport’s 2020 Caribbean Series will finally see local teams for Puerto Rico and the Dominican Republic facing off tonight, Wednesday, February 5 at Hiram Bithorn Stadium. And urbano’s very own Ozuna will have the honor of launching tonight’s match alongside former Boston Red Sox designated hitter, David “Big Papi” Ortiz.

But why the trapero? Aside from being a baseball fan just like the rest of us caribeños, the 27-year-old actually seems like a perfect fit to honor a game between the two sister regions of PR and DR. And that’s because Ozuna has a connection to both: The artist was born to a Dominican father and a Boricua mother in Puerto Rico, and has toyed with influences from either island — whether we’re talking bachata or reggaeton — in his music to date.

As for Big Papi, launching tonight’s game marks a return of sorts to the Caribbean Series. The three-time World Series champ was prevented from playing in the Caribbean Series by the Major League Baseball Players Association back in 2016, for fear that he’d injure himself before his final season. Ortiz announced his forthcoming retirement during the offseason that year, so the MLBPA decided not to take any chances. Now, however, Big Papi gets to make his reappearance at the games — this time, as an honorary officiant.

ESPN reports that the long-awaited game between Puerto Rico and the Dominican Republic’s teams will kick off at 8:00 p.m. EST on ESPN Deportes and WAPA Deportes. But be sure to tune in the to pre-match starting at 7:00 p.m. if you want to catch Ozuna and Ortiz’s launch, scheduled for just a few minutes before the big game. 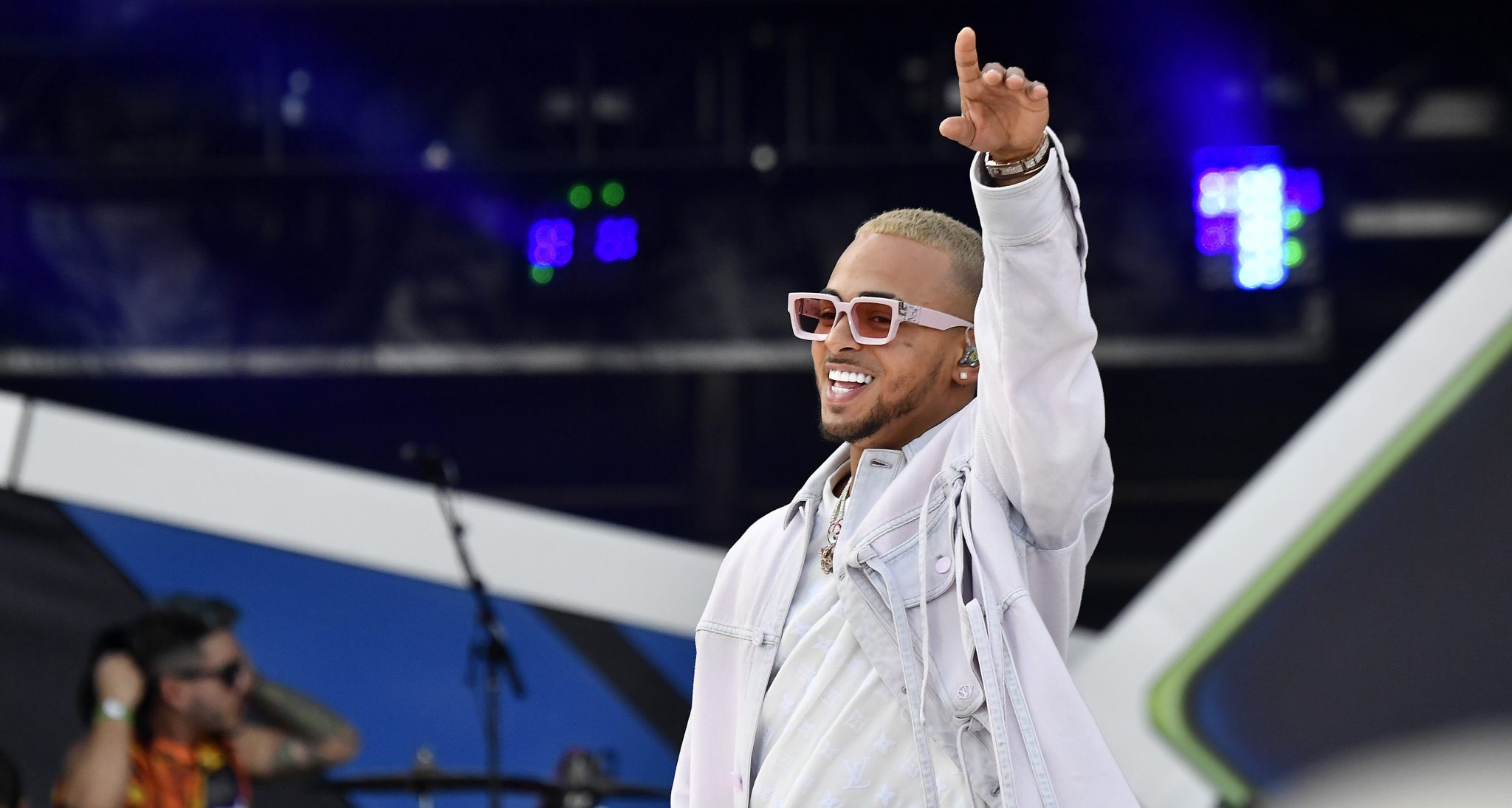