Ozuna has dropped a new video for “Hasta Que Salga El Sol” (Until The Sun Rises), from his upcoming album Nibiru, today (Nov. 7).

In the clip, Ozuna lands on another planet and has a special encounter with its inhabitants, who come together to dance to the rhythm. The video was filmed over two days in Mexico under Colin Tilley's direction (Rihanna, Justin Bieber, Nicki Minaj).

Ozuna’s forthcoming 19-song album, Nibiru, is slated for release later this month. He will also be participating in this year's Macy's Thanksgiving Day Parade. 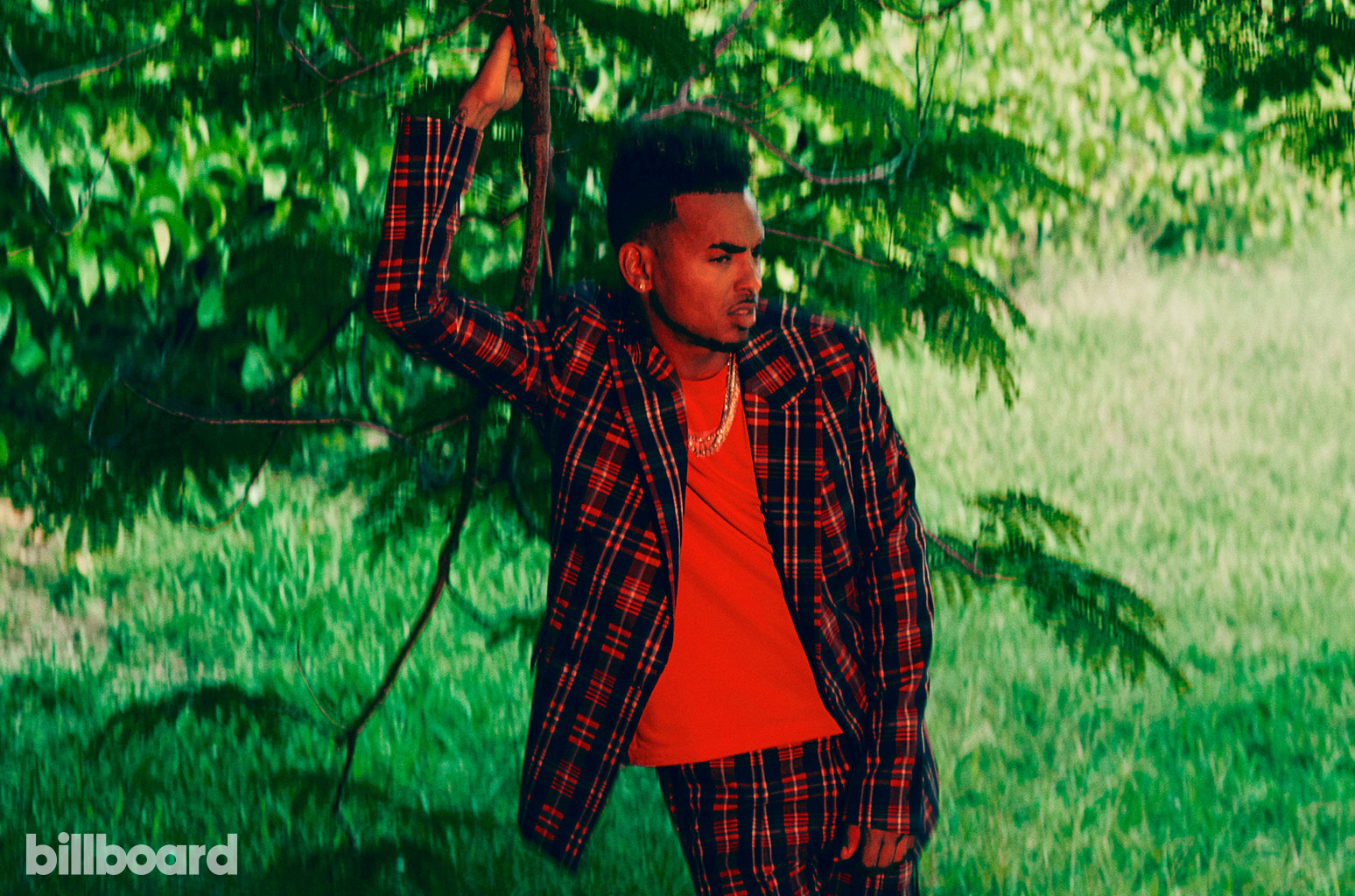