Timed with the release of his new album, Nibiru, Ozuna released two music videos back to back in the midst of Thanksgiving weekend.

Nibiru’s first single, “Hasta que salga el sol,” which dropped earlier this month, is Chapter 2 in this video trilogy directed by Colin Tilley (whose recent credits include several videos for J Balvin and Bad Bunny), which centers on Ozuna literally navigating the waters, land and air of fictional planet Nibiru.

While there are plenty of collaborations on Nibiru the album (including Diddy, Anuel AA, Sech, Snoop Dogg and Nicky Jam), the new videos feature Ozuna by himself, underscoring his position as one of the few Latin stars who can carry their own weight.

Each video was released on Ozuna’s YouTube with an accompanying storyline and the promise of more chapters to come.

In “Fantasía,” Ozuna looks over a dystopian city in the midst of a sandstorm as his wife’s hair and face transform into stars and galaxies. In “Nibiru,” Ozuna swims in deep waters and is guided by sirens to a cave where he dances with ostensibly extraterrestrial creatures, a continuation of what he did in “Hasta que salga el sol.” 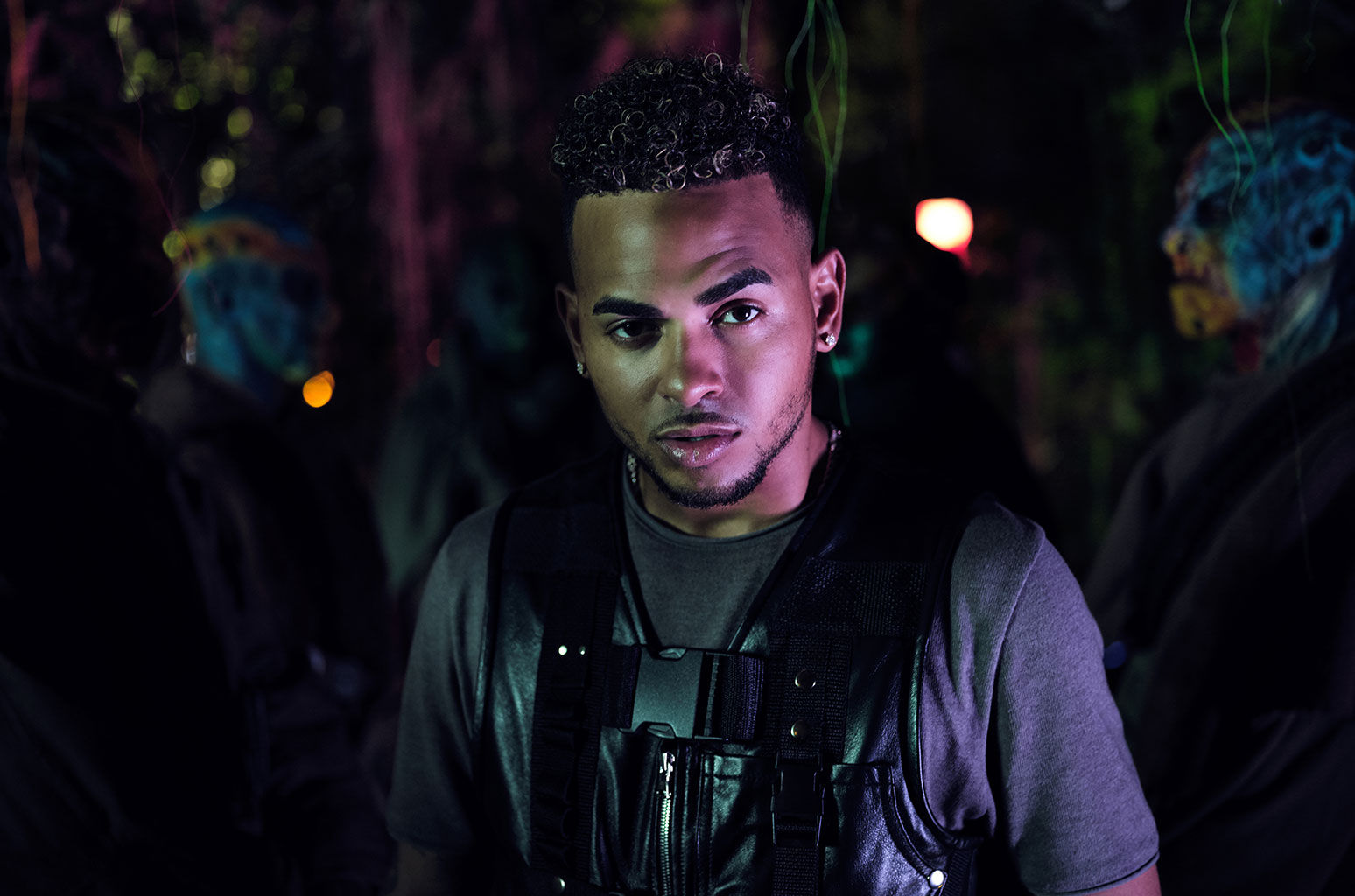