Ozuna: The Golden Child of The Digital Streaming Era

Ozuna is well aware he stands out, in more ways than one.

Chacho, en Los Backstreet Boys no hay negrito a classmate once told Ozuna. He was prepping for the talent show at the time when his peer pointed out the obvious–there’s no black kid in The Backstreet Boys. Ozuna smoothly replied, “Well there’s a black kid in the group now.”

This is perhaps one of his earliest memories related to music, but it foreshadowed the unapologetic approach Ozuna would come to have as an artist.

It’s been three years since Ozuna’s mystic voice first hit airwaves. He appeared on the scene with natural locks and sharp vocals that complimented him as a swift rapper and accomplished singer–a style that crossed borders and caught the likes of French tastemaker DJ Snake (“Taki Taki”) and Canadian rapper/singer Tory Lanez (“Pa Mi”). Following the success of his first album Odisea, the record-breaking 20-track Auramade Ozuna the first act to replace itself at No. 1 on Billboard's Latin Albums chart since the late Jenni Rivera did in 2013, bumping Odisea to No. 2 in Aura’s debut week as well as placing him at No. 7 on the all-genre Billboard 200 chart in his first-ever top 10 spot.

I talked to Ozuna over months at a time—meeting him for the first time in late March, a month away from the 26th Billboard Latin Music Awards. He led the awards with a record-breaking 23 nominations in 15 categories including Artist of the Year, Latin Rhythms Album of the Year and Latin Album of the Year with both Odisea and Aura listed under the latter two categories. Half an hour before his photoshoot, I walk into the makeup room where he sits, skimming through a magazine. He looks up and smiles as I enter. Though friendly, he’s a bit reserved. As we start, I tell him el español mio es un poco machucao jokingly pointing out my sometimes-broken Spanish. My comment breaks the ice, causing him to chuckle as he casually moves into a laid-back posture.

Dripped in uptown swag, the Puerto Rican-Dominican singer wears an all-black fitted ensemble paired with black and yellow AJ1’s, a sneaker synonymous with East Coast streetwear. There’s no doubt his years spent in New York’s Washington Heights, specifically 189th and St. Nicolas–having moved there from Puerto Rico in 2012–influenced his style. Infatuation with sneakers and clothes caused a go-getter mentality that developed young. Whether it was selling water or shining shoes, his work ethic shaped during his youth. “My first [official] job was McDonald's,” he recalls as we sit in the makeup room. The 20 months he spent working at the establishment in Puerto Rico enabled him to purchase his first car, a 1992 white Mazda Protege. “I swore I was grown,” he says, laughing at his 16-year-old self.

When he first moved to New York City, he supported himself by working at a restaurant. At the time, he wasn’t using the moniker Ozuna yet and went by the artistic name “J Oz.” Three years later, he ended up back in his homeland. The singer-songwriter’s nomadic moves were always determined by where he could make music and find work.

“[Manhattan] was great, but it wasn’t tropical,” he says, an important aspect that can’t be ignored by the Piscean who understands he’s at his creative peak when he’s surrounded by natural elements like water and the sun which give him life. “I feel like it’s the place where one can best create because you’re at peace, it’s a different kind of peace.” 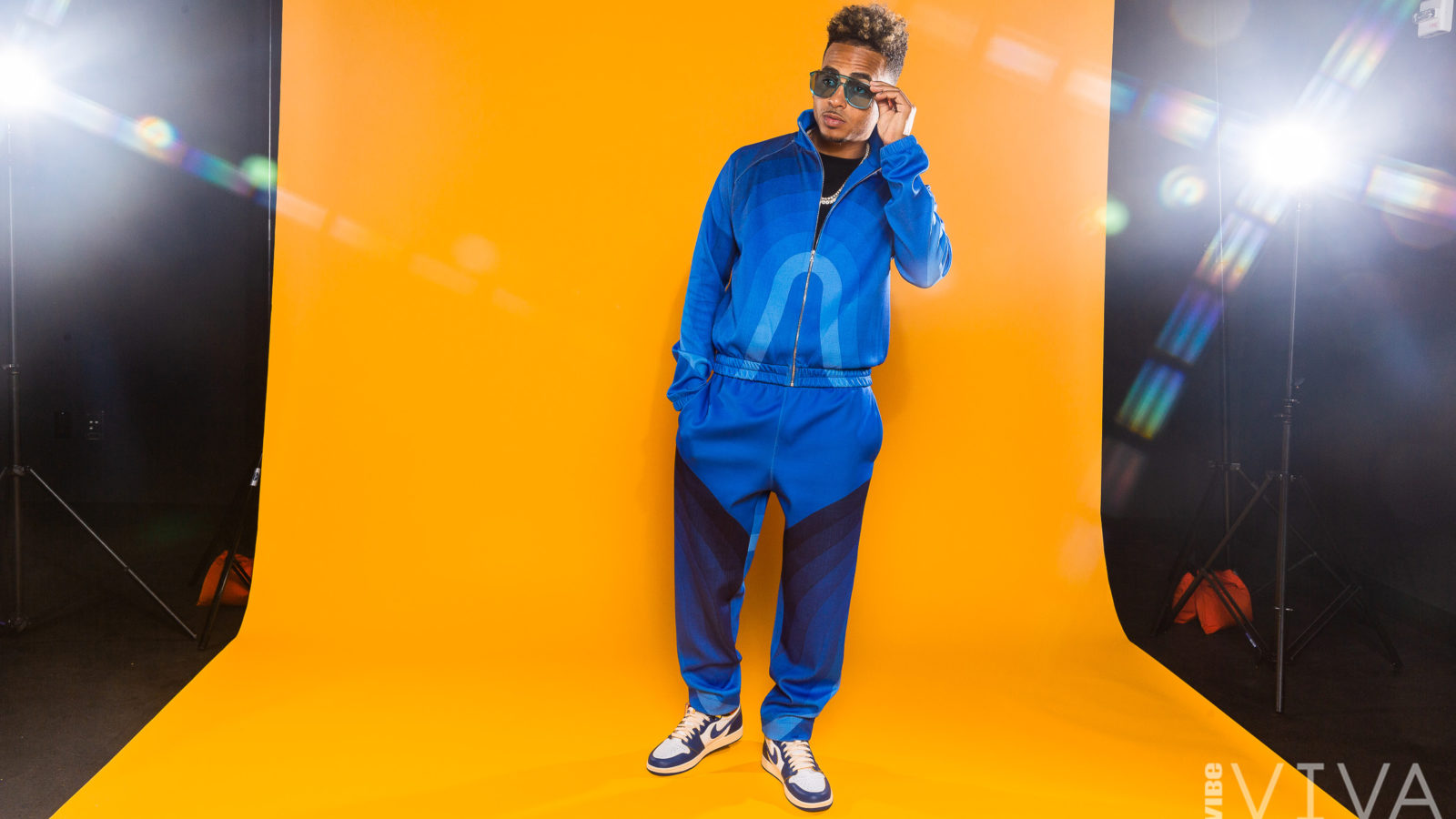