Ozuna pivoted from soft and acoustic to booming and distorted during a performance of “Amor Genuino” and “Hasta Que Salga el Sol” at the Latin Grammys on Thursday. The singer was nominated in the Best Urban Song category for his single “Baila Baila Baila.”

Ozuna started his performance alone at a piano, singing tenderly as purple smoke swirled around him. Last year at the Latin Grammys, the singer took a similar approach, transforming “El Farsante” into an acoustic ballad. But on Thursday, Ozuna ratcheted up the energy for “Hasta Que Salga el Sol,” performing with help from a thunderous drumline. A guitarist added muscular, distorted riffs, and Ozuna exhorted the crowd to wave their hands back and forth.

While Ozuna hasn’t matched his 2017 and 2018 highlights — “Síguelo Bailando,” “Ibiza” with Romeo Santos and the “Te Boté (Remix),” respectively — this year, he has remained a force of nature on YouTube. He contributed to two of the most popular songs on the platform at the moment: “China,” a Shaggy-sampling posse cut that has amassed over 800 million views, and “Adicto,” a collaboration with Anuel AA and super-producer Tainy that has also surpassed 300 million views.

Ozuna has also collaborated with a number of rising stars in 2019, including Rosalía, Sech and Anitta. His duet with Rosalía, “Yo x Ti, Tu x Mi,” reached Number 16 on the latest Latin radio chart, according to Mediabase. The track reached an audience of more than 4.5 million listeners last week.

Ozuna’s long-promised third album, Nibiru, is due out later this year. 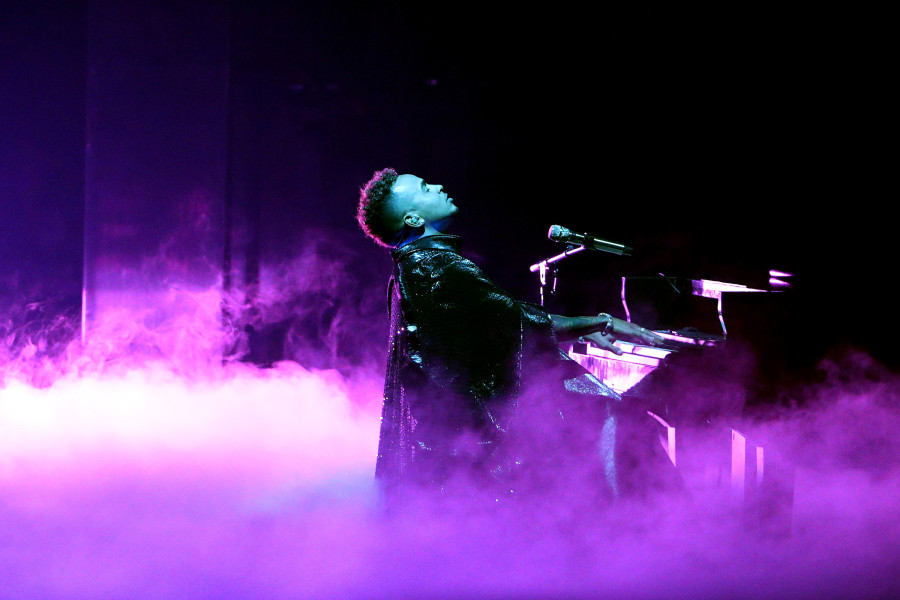