Later this month Ozuna will (finally! probably!) drop his new album Nibiru. A precise release date for the record remains TBC but today arrives a video for new song “Hasta Que Salga El Sol.” The track, which translates as "Until The Sun Rises," is accompanied by a video in which Ozuna lands on an alien planet and must find common ground with the inhabitants. He does this by making them dance to the sound of his music.

Nibiru is Ozuna's third studio album and the follow-up to last year's Aura. In August he appeared alongside Rosalía on "Yo x Ti, Tu x Mi." Last month, it was confirmed that Ozuna would play a role in the next Fast & Furious movie. 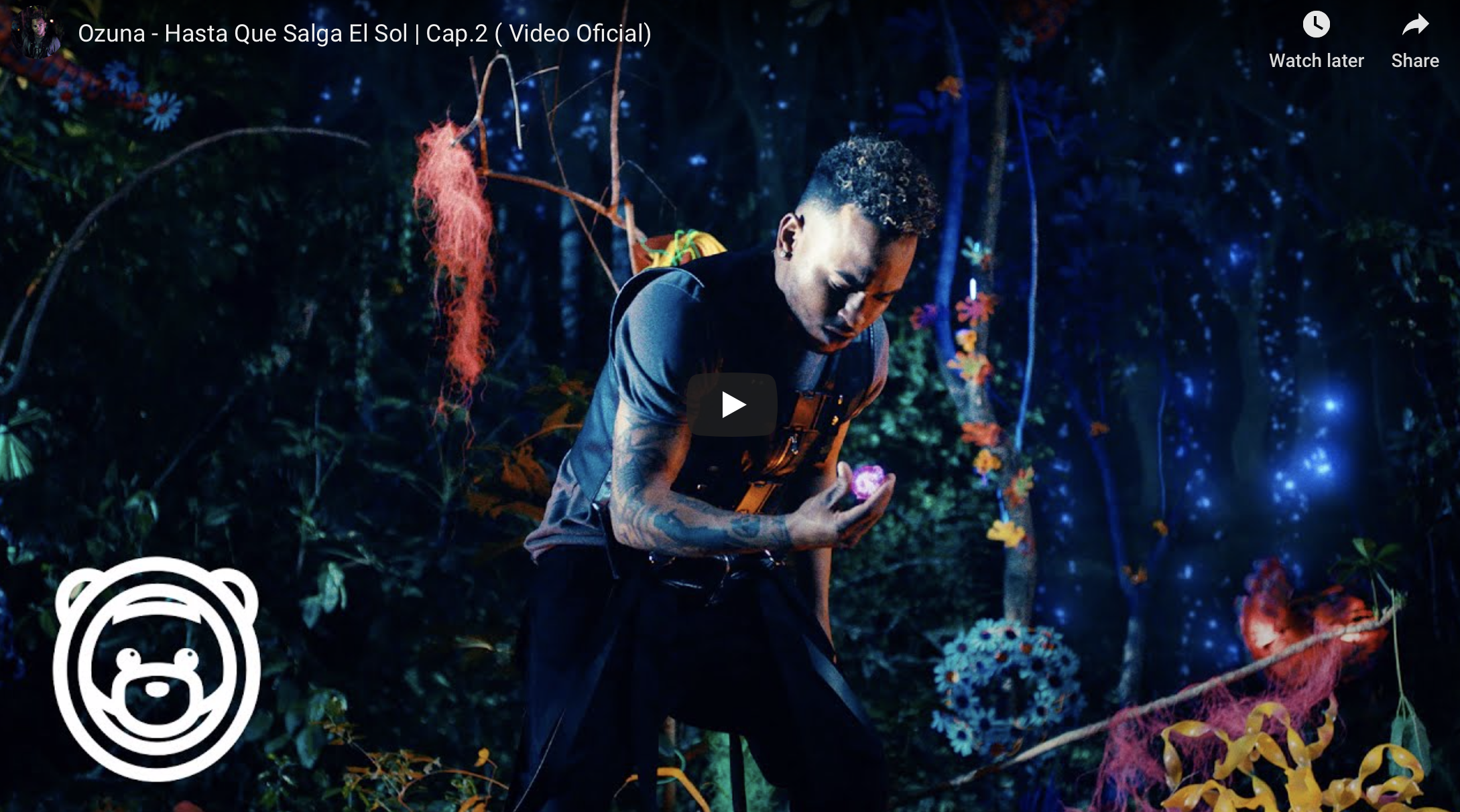