The three-day LatinFest+ presented by Billboard and Telemundo will unite Latin music’s top artists and industry leaders in a series of panels and events taking place from April 20 to 23 in Las Vegas. Ozuna, a 14-time Billboard Latin Music Awards 2020 finalist, is already confirmed for an exclusive one-on-one interview to discuss his live tour and multiple new projects, including film.

Other stars confirmed so far to participate at LatinFest+ by Billboard and Telemundo include J Balvin, Rosalia, Sech, Los Tigres del Norte and Cazzu. Registration for 2020 LatinFest+ is already open at http://latinfestplus.com.

The newly named Latinfest+ also marks the 30th anniversary of Billboard’s Latin Music Conference, the longest-running and biggest Latin music gathering in the world. Latinfest+ will be an immersive, week-long experience for the Latin entertainment industry, artists, executives and fans and will include superstar conversations, industry panels and workshops, celebrity fireside chats, live concerts, fan experiences and live activations of some of Billboard’s most celebrated franchises, including On the Rise and Growing Up Latino.

The three-day music event culminates with the 2020 Billboard Latin Music Awards, which will air live April 23 on Telemundo. Finalists for the awards will be announced in February.

As we countdown for LatinFest+ 2020, check out some of Ozuna’s most-watched videos below, including “Te Bote,” which has over two billion views. 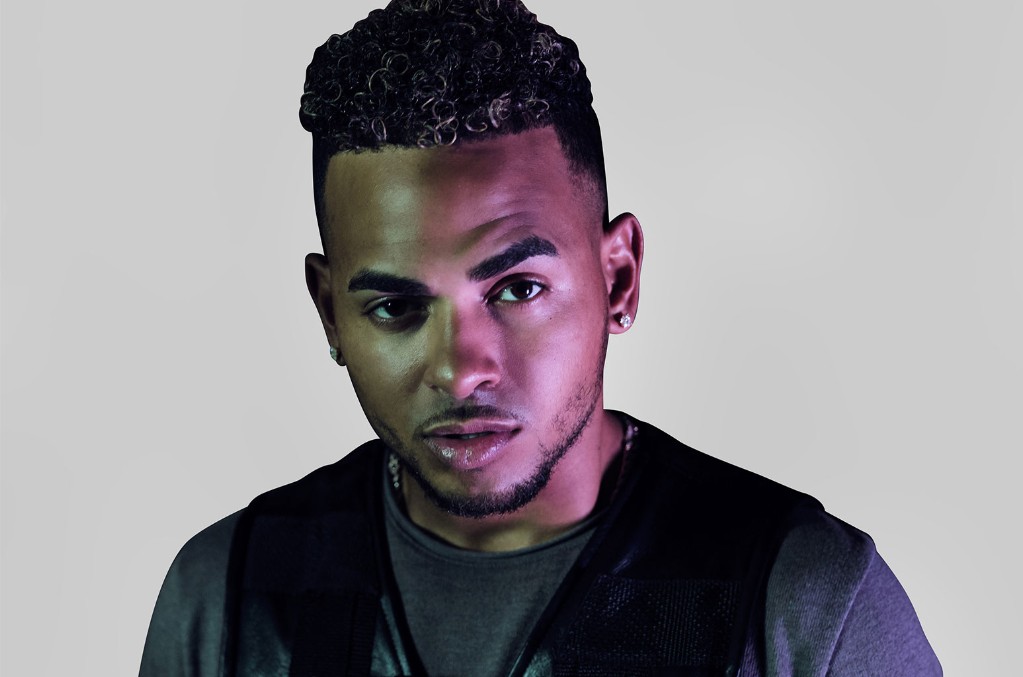