If anybody’s having a fantastic year, it’s both Puerto Rican-Dominican star Ozuna and Panamanian singer-songwriter Sech. Ozuna made headlines after scoring not one, but four Guinness World Record Titles for his exceptionally high streaming numbers. Then 25-year-old Sech, urbano’s Rookie of the Year, got the news of a lifetime when he was nominated for three Latin Grammys. It will be his first-ever appearance at the renowned awards ceremony.

On Thursday, after one fruitful summer, both artists released their joint new single, “Si Te Vas” — a grooving, R&B-reggaeton kiss-off to a soon-to-be ex. In the Dimelo Flow and Simon-produced track, Sech flexes his powers as a wordsmith, as well as a dramatist. Ozuna’s signature high register sails coolly above Sech’s soulful croon. “I believe in love, but not in how it feels,” sings Sech in the chorus: “To say it to me is not enough/I wear a ‘Real’ sweater, but they always lie.”

The premise of its video is especially quirky. Set in New York City, the video shadows a young auburn-haired woman who falls asleep on the subway and has zany series of dreams: first in a dentist’s office, where Sech vaguely administers a checkup. Then she wanders into a Catholic church, where Ozuna plays a snarky priest inside a confessional. The young woman promptly awakens in the subway, back in the company of some well-dressed straphangers. 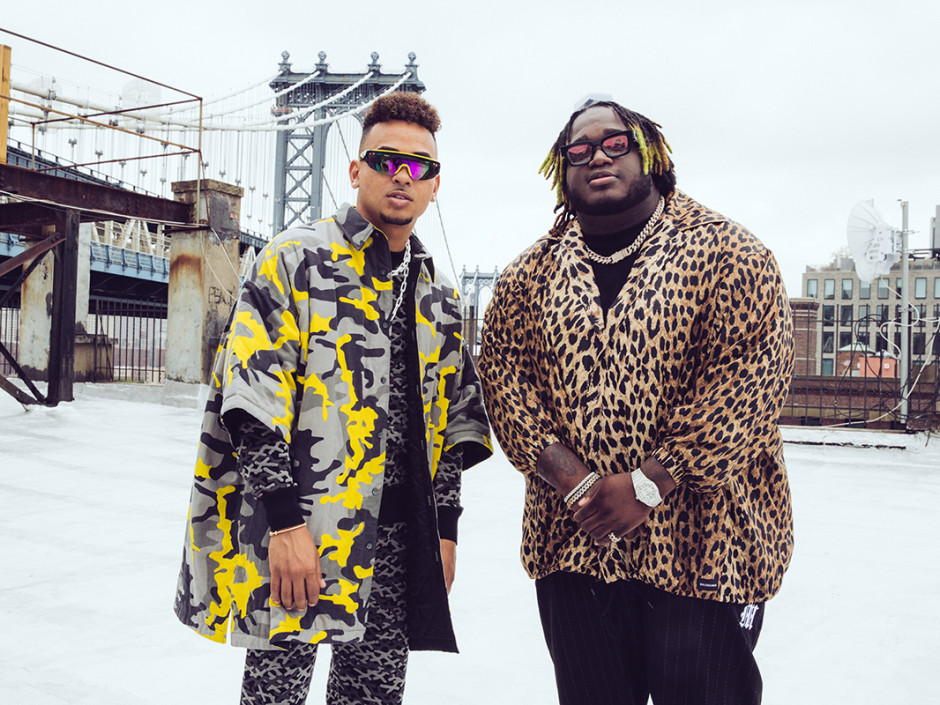