Who is Ozuna? Meet the music star whose album just debuted at No. 1 on Billboard's Latin charts

Ozuna has proven himself a force in the music industry.

The superstar reggaeton and Latin trap singer, whose full name is Juan Carlos Ozuna Rosado, has already set a record for most weeks at No. 1 on the Billboard Latin albums chart by a male artist with his 2017 debut album “Odisea." His newest album, “Nibiru," released Nov. 29, debuted at No. 1 on Billboard's Latin albums chart.

The 27-year-old from San Juan, Puerto Rico, has sold out New York's Madison Square Garden, earned a 2019 Latin Grammy nomination for Best Urban Song for his track "Baila Baila Baila and was the first artist to have seven music videos reach a billion views each on YouTube, according to the Associated Press.

But there's more to Ozuna's story than just his hits. Here are some things fans should know about the superstar. 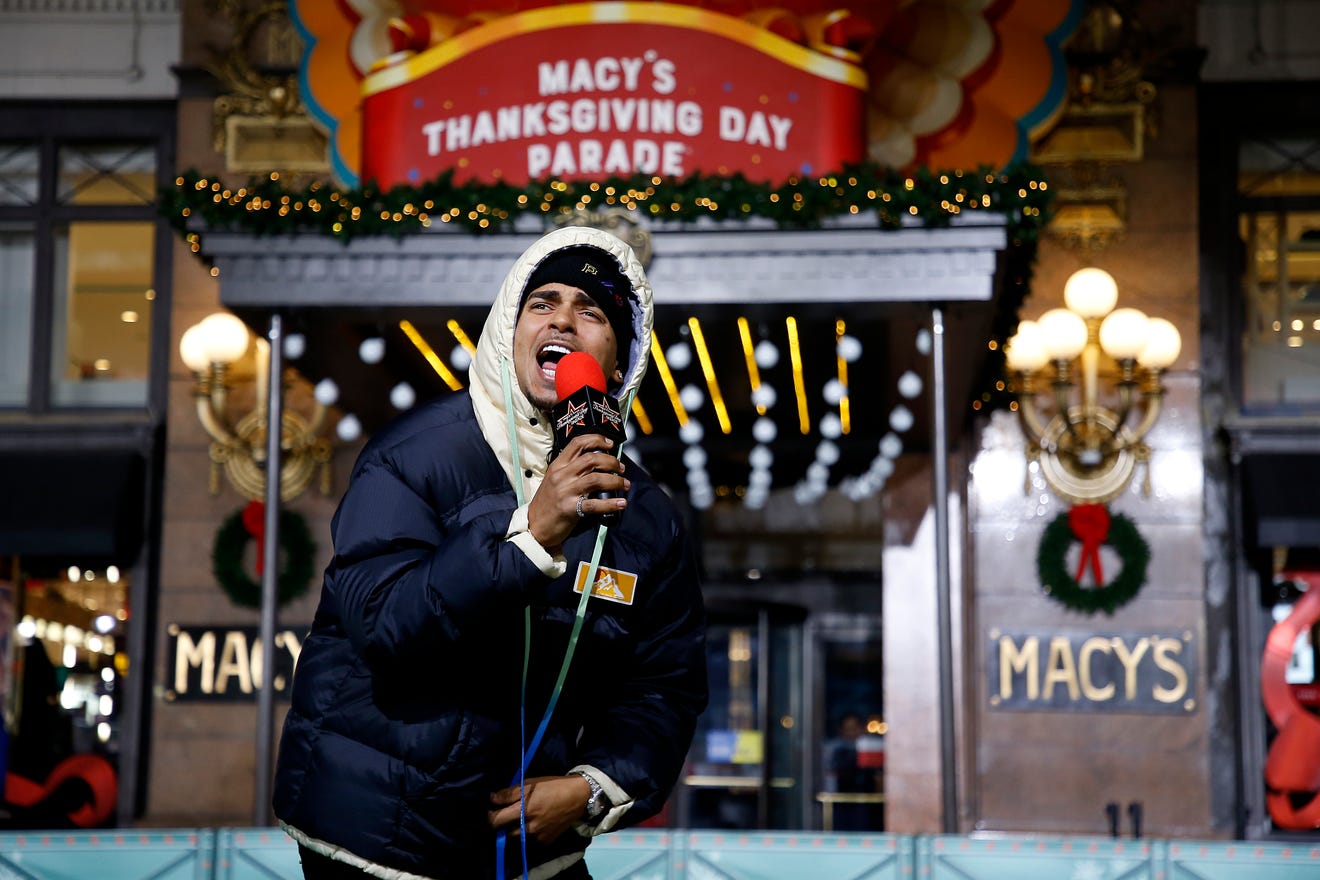