On Friday (Nov. 22), Puerto Rican singer Ozuna confirmed the release date for his next album Nibiru, unveiled the art cover and announced the cities where he will be performing as part of his world tour.

Ozuna’s Nibiru, which includes songs such as “Hasta Que Salga El Sol,” “Muito Calor” (with Anitta) and “Cambio” with Anuel AA, will be released on Nov. 29.

Next week, besides dropping his album, Ozuna will also be part of the Macy’s Thanksgiving Day Parade.

Recently, Sony Music Entertainment signed the 27-year-old star in a multimillion-dollar agreement that sources say may be one of the largest global deals for a Latin artist in recent memory.

See Nibiru’s art cover, followed by the tour announcement, below. 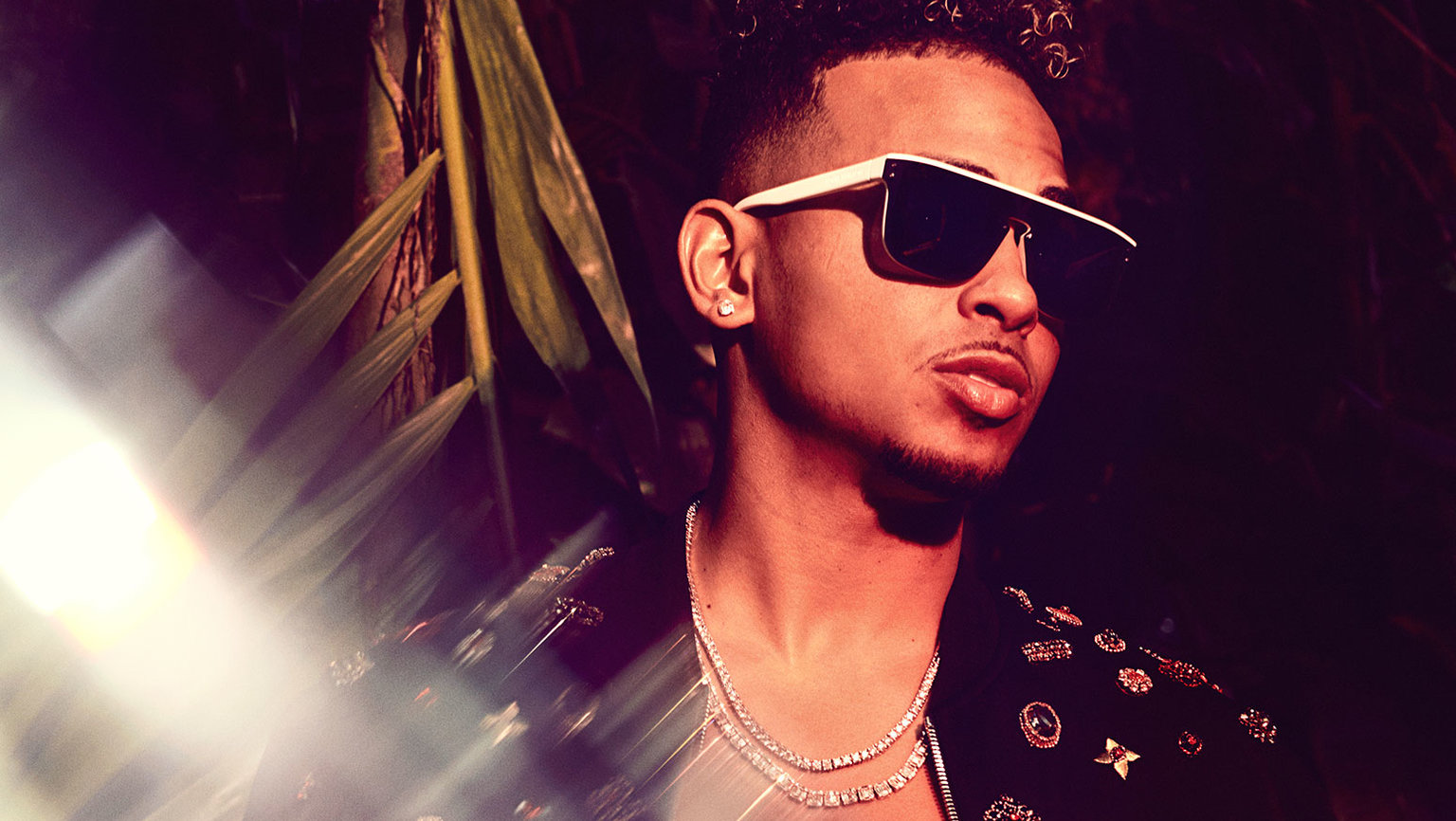